Back To Radio X 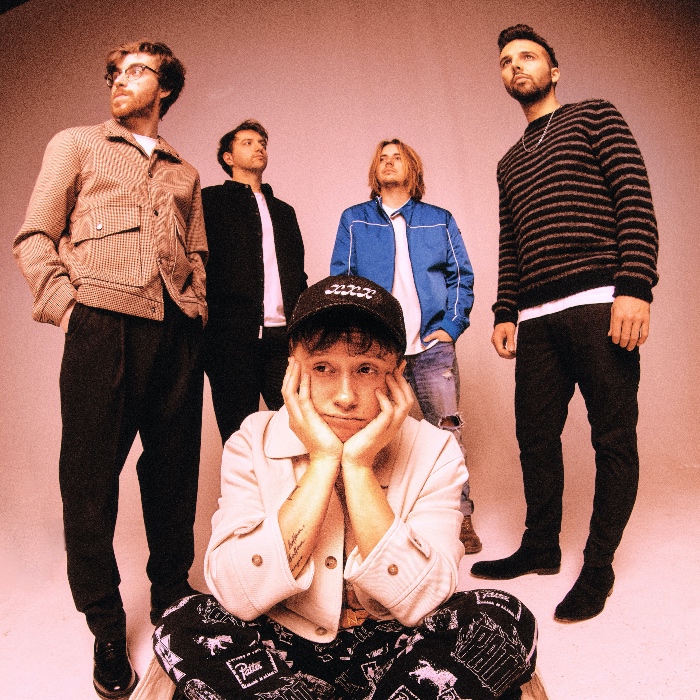 With Priority Tickets, guarantee your entry to top gigs and events up to 48 hours in advance of the public sale, giving you plenty of time to experience what you want this autumn.

We’re giving ten lucky people the chance to win a pair of tickets to see Nothing But Thieves – The Moral Panic Tour on their biggest arena tour across the UK in 2021.

The band’s third album ‘Moral Panic’ is being released on 23rd October 2020. Nothing But Thieves make passionate guitar-based rock that balances indie rock artfulness with a pop sensibility.  This is not a gig you want to miss.

Priority Tickets go on sale at 9am on Wednesday 16th September, 48 hours before general release. Only on O2. Download the Priority App, search for Nothing But Thieves and tap.

See your favourite bands with O2

Music fans, it’s very simple: if you’re on O2 you can get Priority Tickets to all the best UK events up to 48 hours before anyone else.

Download the Priority app to hear the news first and make purchases quickly from wherever you are at the time tickets are released.

Unlock early access to thousands of gigs in the UK, only on O2.

Unfortunately, this promotion has now ended.